It can take 20 to 50 years for mesothelioma to appear after first being exposed to asbestos. Asbestos has been used in many products, including cement, brake linings, roof shingles, flooring products, textiles, and insulation. Dr. Parkash Gill, Chairman of the Medical Advisory Committee, then gave a progress report on the promising results of the PD-1 and EphB-4 treatment option and its expansion into additional treatment facilities across the United States, including UC Davis. Attending the event on behalf of the Foundation were Executive Director Elizabeth Ann Paul, Founding Board Members Jim Kellogg and Attorney Jerry Neil Paul, Chairman of the Medical Advisory Committee, Dr. Parkash Gill and Assistant Executive Director, Shane Rucker. The evening was kicked off by DC16 Director of Organizing John Ferruccio. Without the support and organizing skills of people such as DC 16 Business Manager Rodney Cobos, DC 16 Director of Organizing John Ferruccio and International Piptrades Representative Jim Kellogg these types of events would not be possible.

District Council 16 Director of Organizing John Ferruccio thanked everyone who came out to support the event and those who volunteer their time at MESORFA. Without your support and the organizing skills of people such as Rodney Cobos, Mike Layton, John Ferruccio, Doug Wilson, DC 16 Staff and Committee members Jerry and Elizabeth Paul, this event and great turnout would not have been possible. Committee Chairman Doug Gamble and Co-Chair Mel Breshears, thanked Committee Members Stan Danielson, Bill Hodges, Mark Plubell, Ben Espinoza, Chris Greaney, Fortino Curiel, Geoff Millar, Jerry and Elizabeth Paul, Shane Rucker and their volunteers, sponsors and the building trades who supported this event. Representing the Mesothelioma Research Foundation of America were Founding Board Member and Attorney Jerry Neil Paul, Executive Director Elizabeth Ann Paul, Chairman of the Medical Advisory Committee Dr. Parkash Gill and Assistant Executive Director Shane Rucker. We want to wish Gregg a very happy retirement and look forward to continuing our work with newly promoted Executive Director of the California State Pipetrades Council, Mike Layton. Jerry Neil Paul was then introduced, who thanked Jim Kellogg and the Executive Director of the California State Pipetrades, Gregg Partch, for organizing and hosting such a great event year after year.

Those at the Southern California Pipetrades District Council 16 who make this event possible year after year. This year’s Southern California Pipetrades District Council 16 Annual Golf Invitational was held at the beautiful Alta Vista Country Club in Placentia, CA and marks the event’s 17th anniversary. Mike is a longtime friend of the Foundation, serving as the Southern California Pipetrades District Council 16 for the last 10 years and hosting many of the Foundation’s events. Shooters were blessed with beautiful Southern California weather as we took our best shots at the sporting clays flying over the picturesque canyons of the Angeles National Forest. Rendall, working at the National Institute for Occupational Health, carried out a detailed survey of Penge mine in 1970 (Rendall and Davies, 2007). He collected 267 full-shift personal samples from underground. After a great day out on the course, golfers and supporters joined for a bite to eat and to learn how their donations are helping to fund better treatment options for mesothelioma and an eventual cure. This event would not have been possible without the leadership of, Doug Gamble and Mel Breshears and all of the people working behind the scenes at Heat & Frost Insulators Local 16. You may recall that 3 years ago the Insulators took it upon themselves to ensure not only the continuation of the event, but the honoring of Roger Hamilton’s memory through fund raising and awareness efforts. This h﻿as ﻿be en created with GSA Content G﻿en​er ator  DEMO﻿. 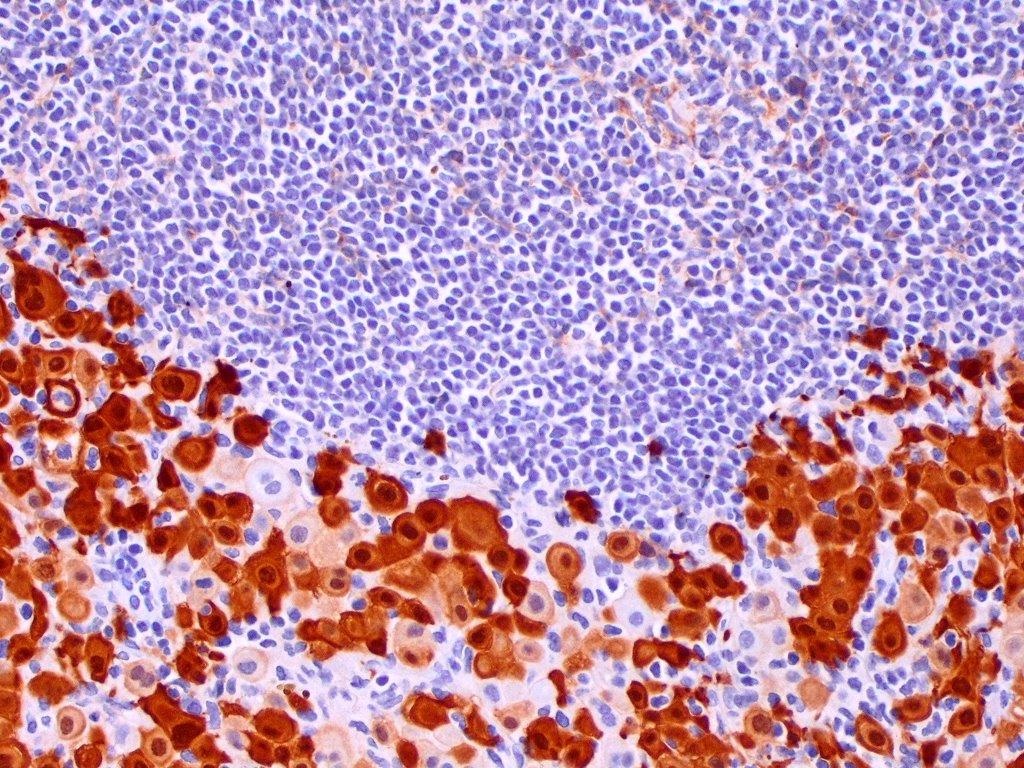